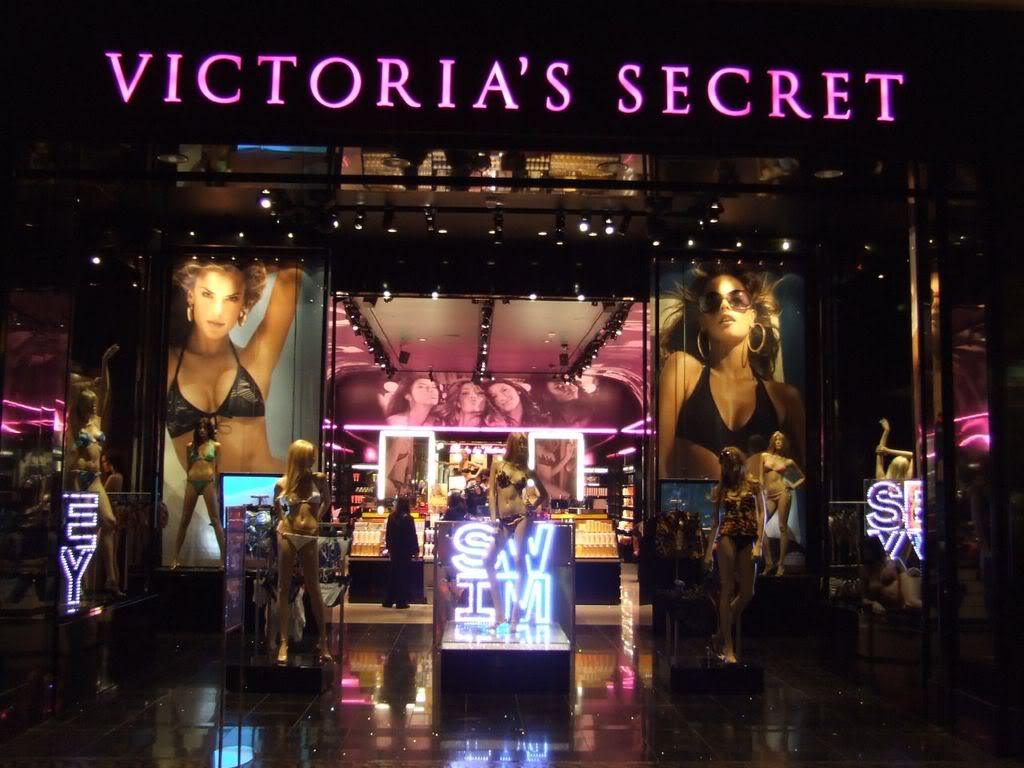 What I’ve Got: Victoria’s Secret

The lingerie conglomerate has capitalized on the “sex sells” mentality since 1977. Although the line is headlined by a bunch of sexy underwear clad supermodels, the line still appeals to “normal” women everywhere (and men who steal their girlfriend’s catalog). Rather than insecurity, the line has inspired women to embrace their sexuality, and although we usually don’t see the underwear, Victoria’s Secret PINK line is the conspicuous “I am sexy” alternative. 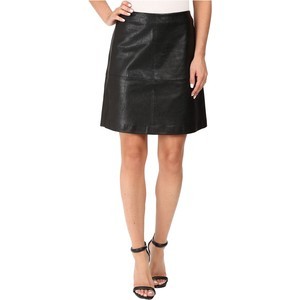 Wearable Story: Pleather SkirtPleather or plastic leather, is an interesting example of advances in chemistry contributing to the fashion industry. Pleather was first created by DuPont in the 1960s, and is produced by layering plastics like PVC or polyurethane on a fabric, like polyester. This creates a more durable, often cheaper alternative to leather. In the 60s, DuPont’s first iteration of the product was called Corfam, which the company marketed as a replacement for shoe leather. The product performed poorly, mostly because it failed to breathe like natural leather, making for fairly uncomfortable shoes. At around the same time, a form of pleather called Naugahyde, made from PVC, was marketed as a replacement for leather upholstery. The marketing campaign for the product stated that the material was the hide of a fictitious animal called the Nauga, which shed its skin in order to produce the leather. The animal became popular, and Nauga stuffed animals were sold through the late 60s and early 70s.&nbsp;Advancements through the 60s and 70s involved mixing polyurethane, PVC, and acrylic, and layering the materials onto polyester, creating a more breathable material that mimicked leather more closely. Pleather offers many benefits – it can be created in a variety of colors and textures, allowing for a wider variety of designs at lower prices. It can also be produced without killing animals, leading some to call it vegan leather.&nbsp; 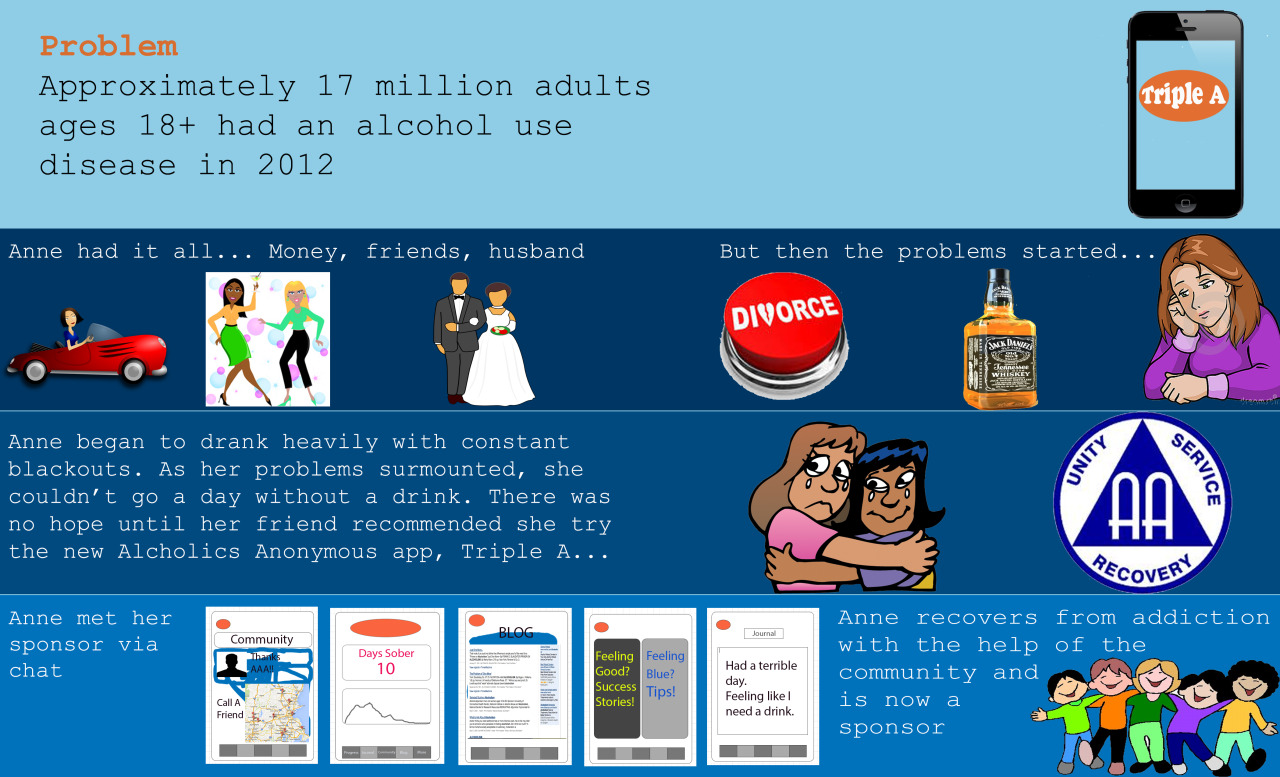