What is interesting about this product is that it didn’t originally sell well, when the market team tried to promote it as a “Odor eliminator.”
However, when they conducted a field research, they realized that most people did not realized their personal odors hence did not feel any need to buy a deodorant.
On the other hand, the market team noticed that people who used fabreeze did not necessarily use it in order to erase specific odor, but just use it as a daily habit.

So they changed how they advertised the product, and promoted it as a ” Air freshner for the last step of daily cleaning”, and the product became a great success.

They realized what is desired by consumers through field research. 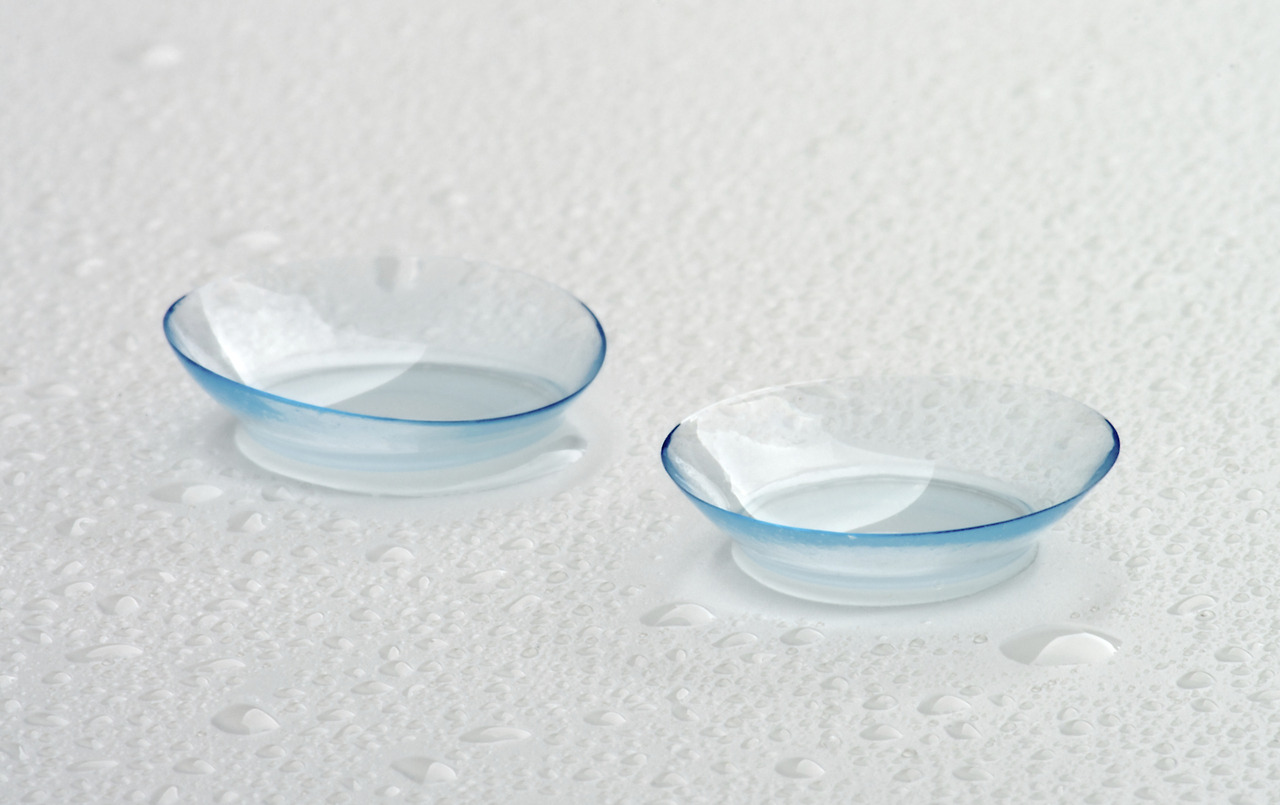 What I’ve Got: Contact LensesI wear Acuvue soft contact lenses, and have found them really comfortable and easy to wear. Contact lenses were originally invented by Leornado Da Vinci in the 1500s, though they were only fabricated in the 1800s. In the early 1900s, hard contact lenses, which were uncomfortable to wear and blocked oxygen from reaching the eye, were used. In 1960, synthetic hydrogels were fabricated, leading to the creation of the modern soft contact lens. My lenses are made out of a silicone hydrogel, making them comfortable and breathable.&nbsp;Citations:&nbsp;https://www.acuvue.ie/why-acuvue-contact-lenses 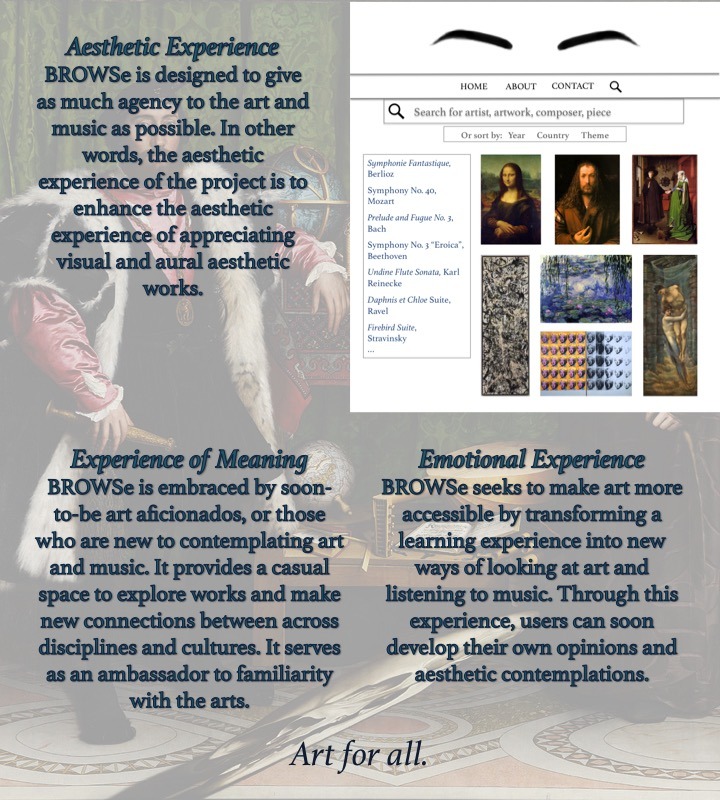