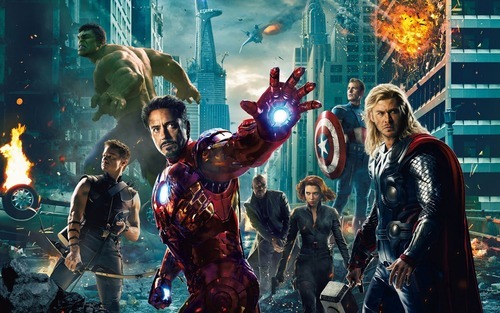 With X-Men, Amazing Spiderman, and Captain America sequels on the horizon, and even more superhero productions planned for the next year, American commercial cinema seems to be fixated on telling every story from Western Mythology on the big screen.

It’s a phenomenon cultural critics have discussed, but the genre seems the perfect way to capitalize on the established model, now that the digital camera in everyone’s pocket has robbed Hollywood of its monopoly on the tools for story-telling. Now, the industry appeals to the immersiveness of the cinema experience, the exclusive licensed fictional worlds and characters, and the epicness of the CGI explosion. 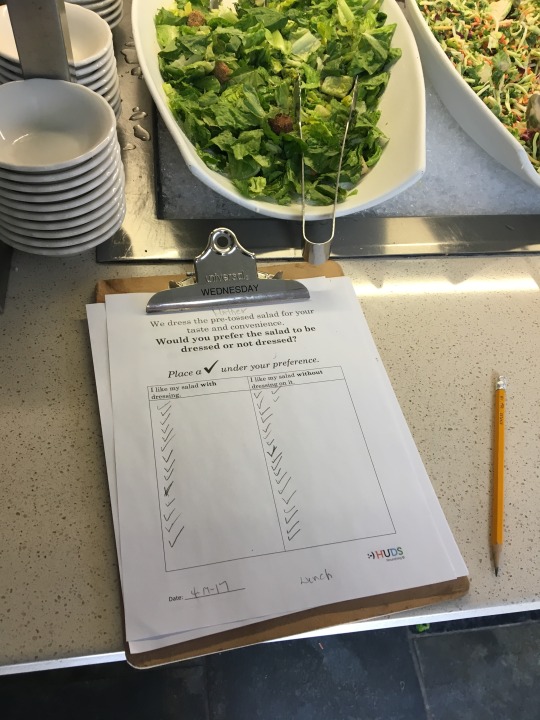 What I’ve Got: HUDS Salad Survey 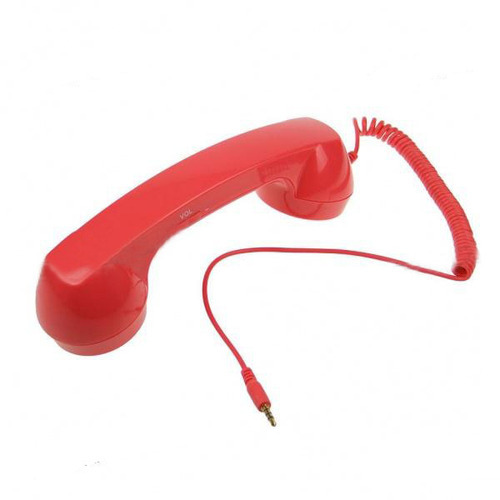 What I’ve Got: Telephone Headset 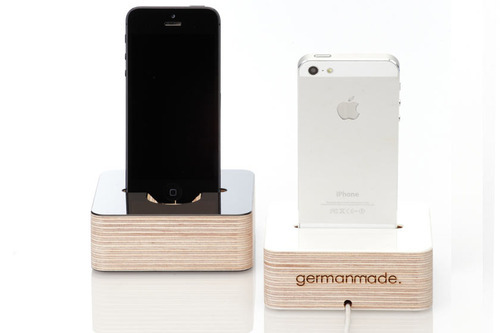 What I’ve Got: Piggybacking on Common Associations with Countries