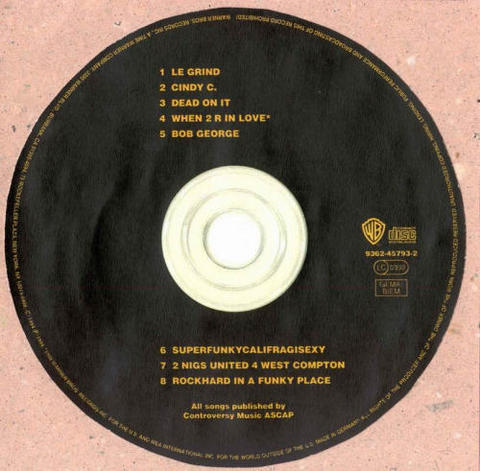 In 1987 Prince was about to release an untitled album with a plain black sleeve, no credits and no details. It was pulled a week before it was due to come out and subsequently became the most sought-after bootleg on the market. I got my copy, a scratchy cassette, around 1991 in Camden Market in London.

Prince eventually released it in 1994 and now that anyone can get hold of it, it’s no longer quite so desirable. 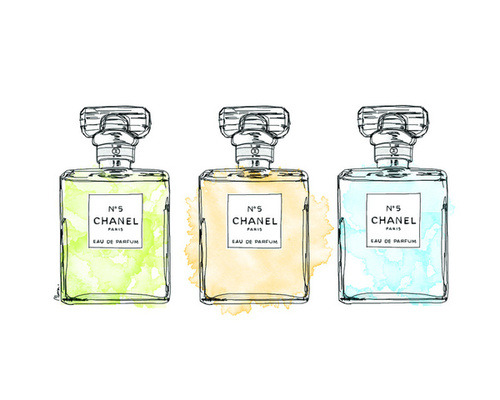 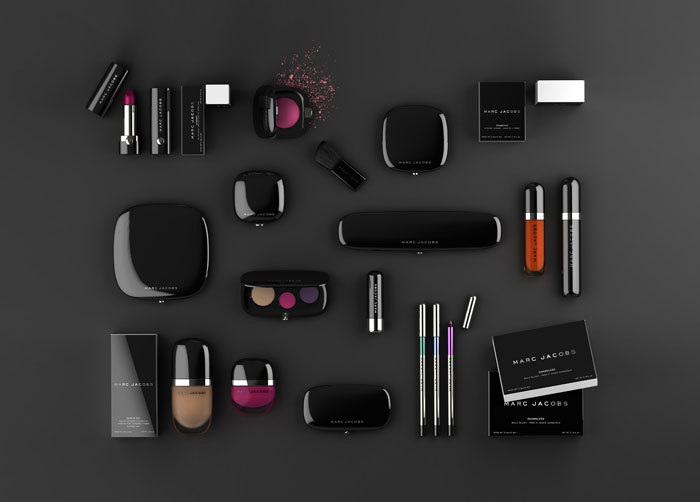