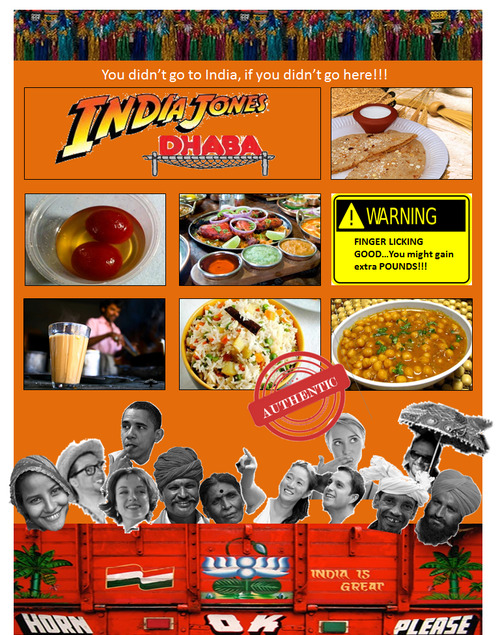 Dhaba is the name given to roadside restaurants in India. They are situated on highways and generally serve local cuisine, and also serve as truck stops.

They are most commonly found next to petrol stations, and most are open 24 hours a day. Since many Indian truck drivers are of Punjabi descent, and Punjabi food and music is quite popular throughout India, the word dhaba has come to represent any restaurant that serves Punjabi food, especially the heavily spiced and fried Punjabi fare preferred by many truck drivers.

The word has come to represent sub-continental cuisine so much that many Indian restaurants in Europe and America have adopted it as a part of the name.

Dhabas were characterized by mud structures and cots to sit upon (called ‘khatiya’ or ‘chaarpai’ in Hindi/Urdu) while eating. A wooden plank would be placed across the width of the cot on which to place the dishes. With time, the cots were replaced by tables. The food is typically inexpensive and has a ‘homemade’ feel to it. 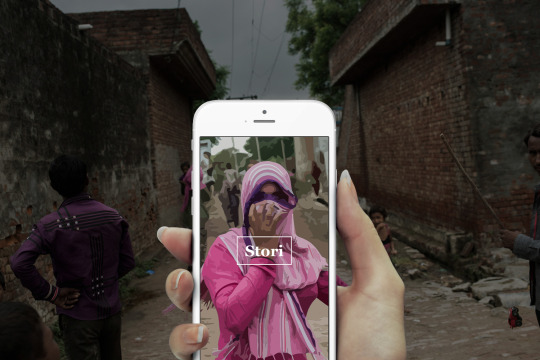 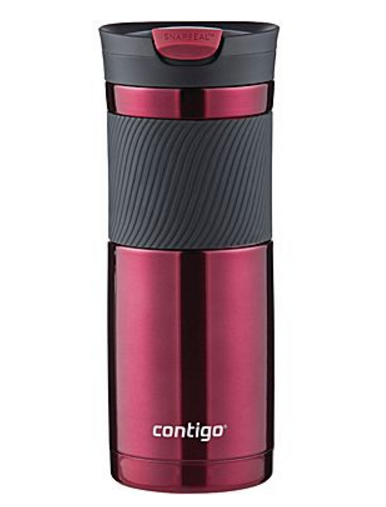 What I’ve Got: Contigo Thermos