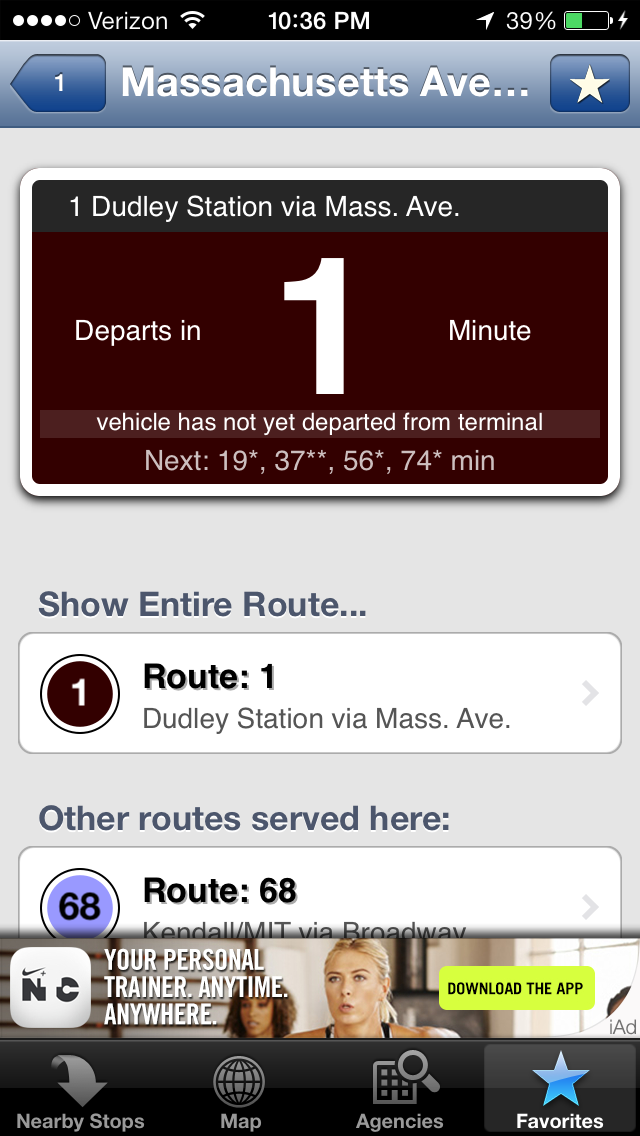 Now, with NextBus tracking and a plethora of apps designed to track the bus, it is difficult to imagine living without it. Commuters can plan which of several city routes will be the fastest.

Or so the advertising sells. The reality is that bus trackers can be quite inaccurate, resulting in disgruntled commuters wondering where the phantom bus went. Commuters only recognize how desirable this information truly is when it is provided incorrectly and they are late to an appointment as a result. 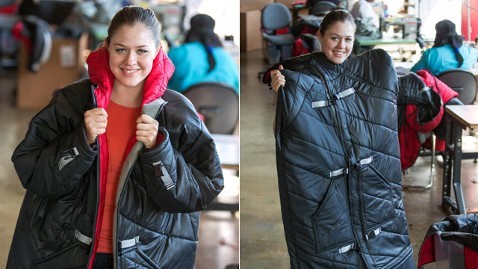