Caffeinated and ever-so-slightly sweetened Mate (MÄ-tə) tea. Made in Bavaria, but home in Berlin, this soft drink is the legal psychostimulant of choice in a city too chill for coffee. Club-Mate is fundamentally local in the way that Coca-Cola is fundamentally universal, and that’s something it seems to have achieved totally unintentionally – by appointment from the arbiters-in-denial of hipsterdom, via German hacker counterculture – in the same way that Coke built and maintains its ubiquity through heavy marketing. Accordingly, expatriot Wahlberliners have to stoop to exotic (“mega sketch”) venues to get their fix when on this continent, displaced from their homeland.

In addition to serving a pragmatic need for a caffeine source, it also packages it in the language Germans seem to understand: crates of bottles instead of six-packs of cans, like the global, fire-blooded Red Bull.

Challenge 8: What is desirable and how do we decide? 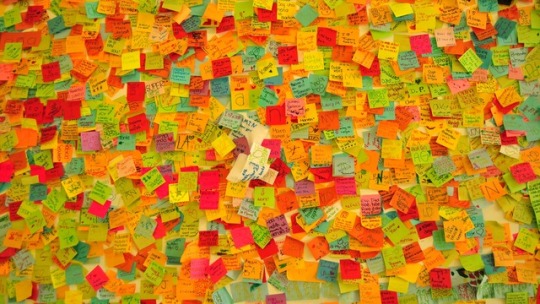 What I’ve Got: Post-It Notes 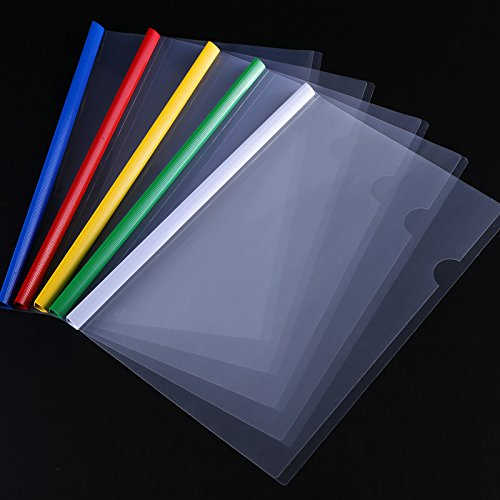 What I’ve Got: Report Covers