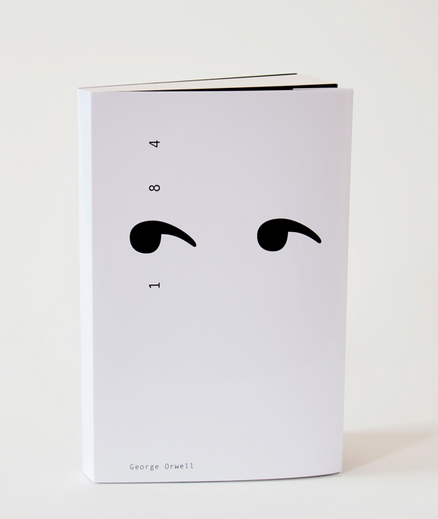 Back in the day, as populations boomed, advertising exploded and people became aware of their ability to create and share their creations at an individual level, the world became noisy. Not unlike a party where everyone is competing for attention, most people in this space made loud and bright designs that cluttered our visual and auditory space. Starbursts, block letters, and too-much-information became a norm that largely continues today.

Minimalism is sexy because it’s a refreshing alternative to the clutter we’re used to. Elegant minimalism is surprising (and therefore attention-getting) because you expect to see more, or you expect that what you’re looking at is “insufficient”, until you realize that every necessary element is included.

An example is this delightful modernized cover for George Orwell’s 1984. 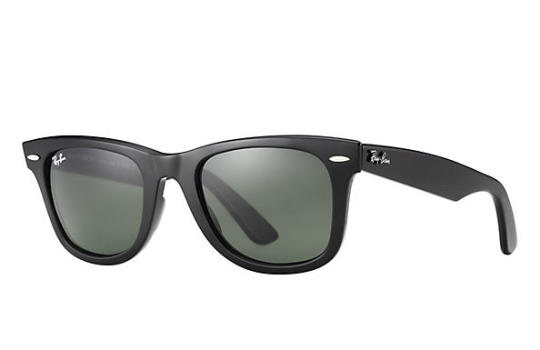 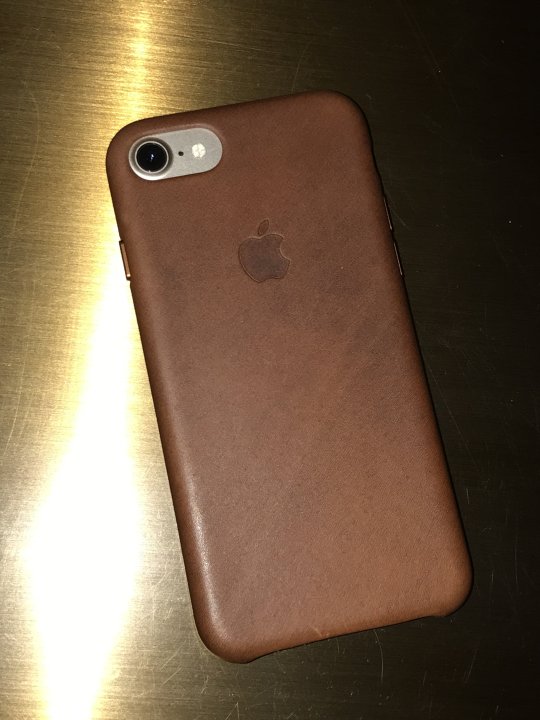