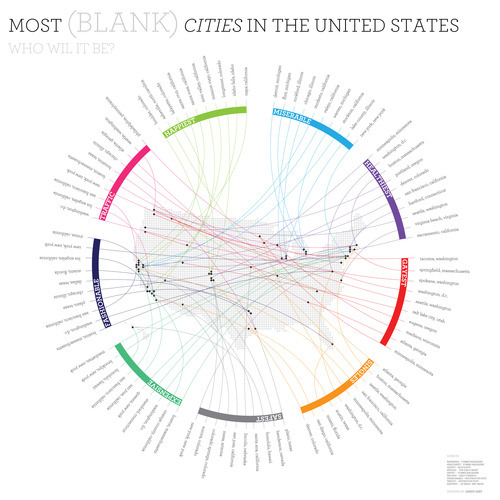 The intention is inform the curious. Some of the data is quite surprising. For example, it struck me to see that New York City was on the top ten list for the safest city in the United States — the ranking was completed by Forbes magazine and the criteria used to determine the list was violent crime rate and car fatality rate. It was also ranked as one of the most miserable cities. Also, who knew that Irvine, California would be ranked number one as the most fashionable city by the Huffington Post? The reason that the criteria for each category is not listed in the infographic is because the everyday reader will not have the attention span to look at the details. For further information, one can look up the sources listed below. The infographic may also be used as a conversational piece when trying to make small talk, as well as become a factor when trying to decide whether to move to a particular city. Altogether, the infographic is intended to be interesting, useful, surprising, playful, and simply fun. 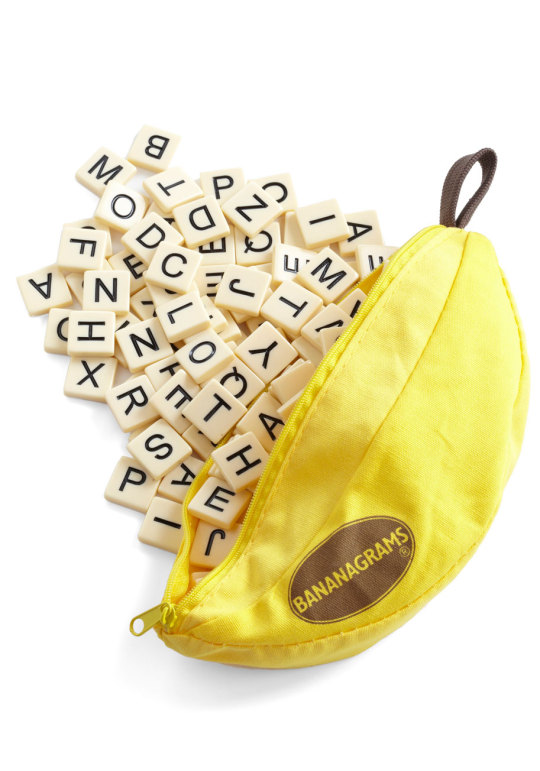 What I’ve Got: An A-peel-ing Game 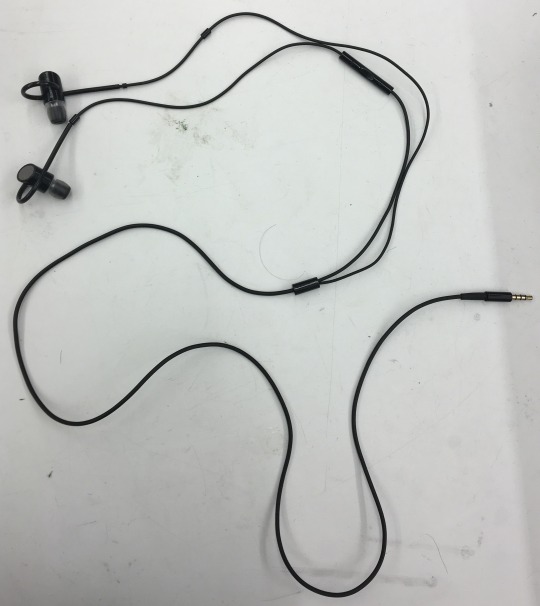 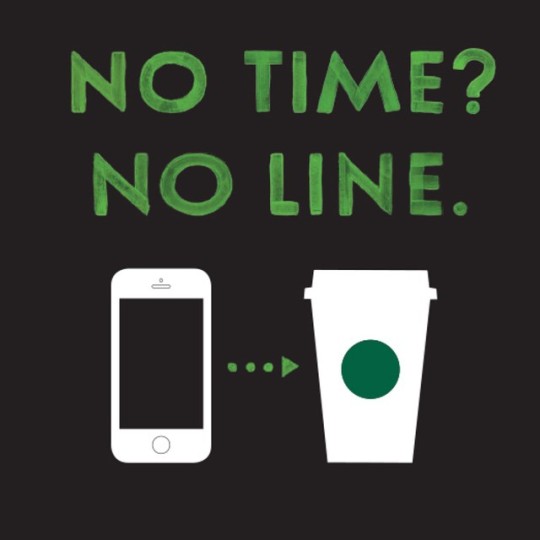 What I’ve Got: Starbucks Mobile Order