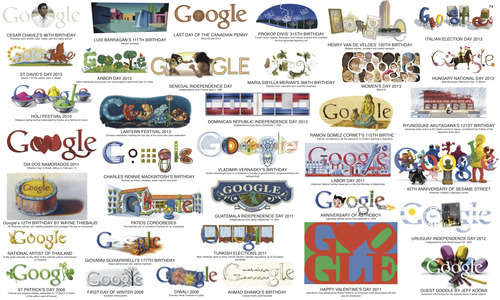 My initial sketch for a viral infographic began with statistics, charts and a timeline about the evolution of Google as a company – it being one of the fastest growing and pervasive entities of recent years. I attempted to find elements that made them human, and quickly realized one of the most appealing visual components of Google was their doodles. Despite being an American company, Google designs amusing renditions of the famous logo which span a breadth of interests and exhibit a regard for the practices of many cultures. By incorporating the birthdays of known and lesser-known individuals who have contributed to the development of science, art and society, as well as important dates pertaining to cultures and countries, Google doodle allows the company to appeal to a truly global audience. Futhermore, the visual representation of such facts on the most popular Internet platform incites an opportunity for education regarding these individuals and dates.

I have compiled a selection of diverse examples and included short summaries of each, expanding on the premise of knowledge creation. The shared ‘information’ that defines the theme of this infographic is the Google logo itself, and reflects a subtle marketing initiative that the company has undertaken in making itself personable. I hope that the recognition of the logo in conjunction with illustrations Google has undertaken will remind viewers to continually investigate the information that surrounds them, and to appreciate the surprises that this default search engine offers them. The doodles are, after all, a happily random distribution of their original mission: to organize the world’s information and make it universally accessible and useful. 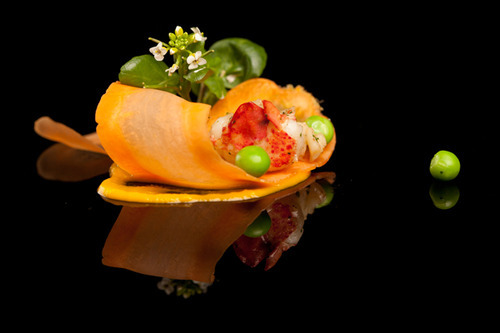 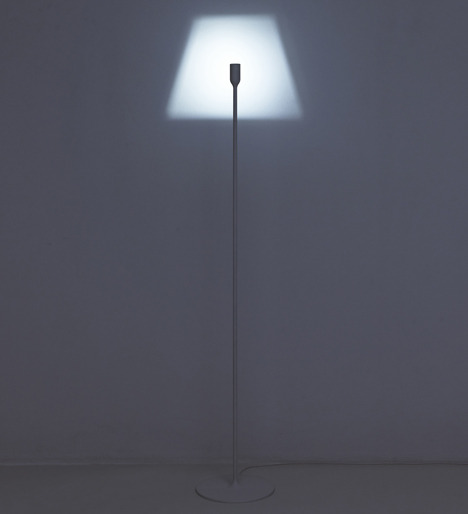 A Lamp that projects a shade on the Wall

What I’ve Got: SMEG Kettle