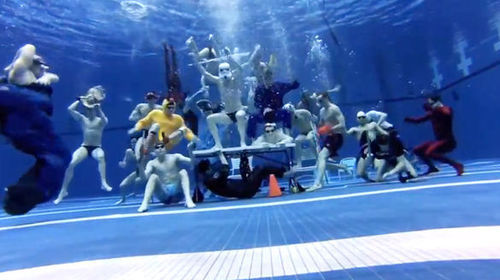 The first “Harlem Shake” video appeared on February 2nd. Since then 12,000 videos have been posted and they have received 44 million views. By now, the video has already reached its peak of popularity, the explosion is being followed by a quick death… If you were thinking of posting a new meme, it’s probably too late. In any case, the key of success of the “Harlem Shake” has to do with its simplicity. It’s short, ranging from 30 sec aficionado clips to 3 min full-on performances. It’s easy to be reproduced and appropriated: all you need is a series of bodies – shaking. It also doesn’t depend on language. But most importantly, it’s funny and primal. 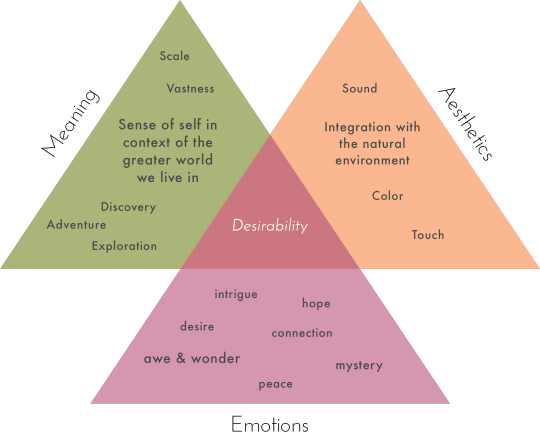 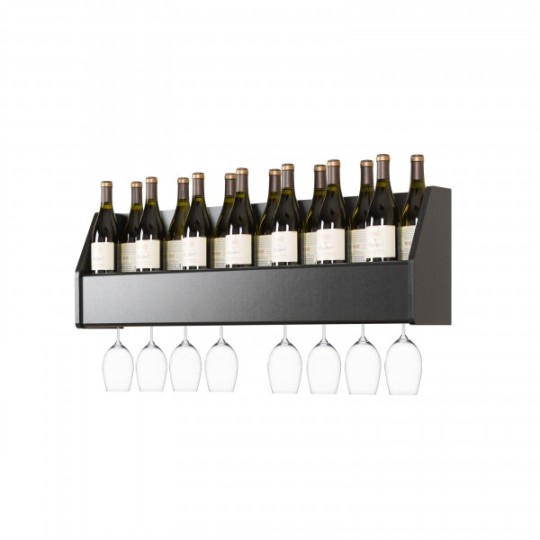 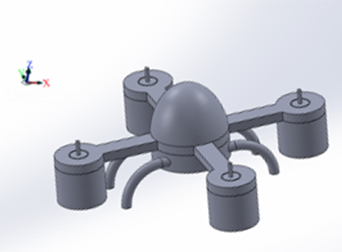