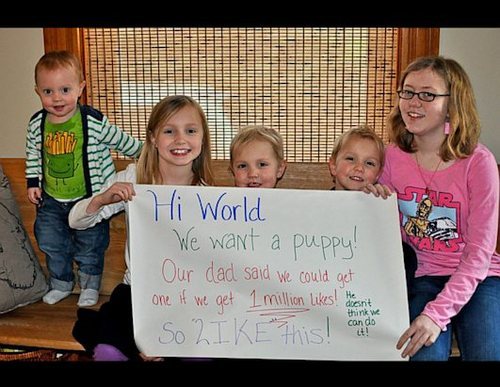 What started out as a joke, a father saying that his kids can only get a puppy if 1 million people liked their post on facebook, quickly turned to reality in the span of 7 hours. What is interesting is that parodies of such posts have also been able to get the necessary traction on social networks. Digging a bit further into how this could have gone viral, I think that the original post drew upon people’s emotions and sympathy. Taking a cue from social psychology, because the effort of supporting such a cause, a simple like that takes the press of a button, requires so little time, it was a lot easier for the post to get traction, even if the girls don’t have 1 million facebook friends to cater to. Additionally, the element of the quote that the dad doesn’t think it’s possible complemented with the cute children’s faces makes people even more likely to like this post.

Subsequent parodies of this idea, once knowledge of this phenomenon spread, drove more towards people’s intrigue and interest. Please for 1 million likes for a wife or for lifetime of clothes got the necessary votes more from a factor of humor more so than sympathy. However, because the effort is so small for liking a post, people seem like prune to extinguish a seemingly “gimmicky” element of these types of posts. 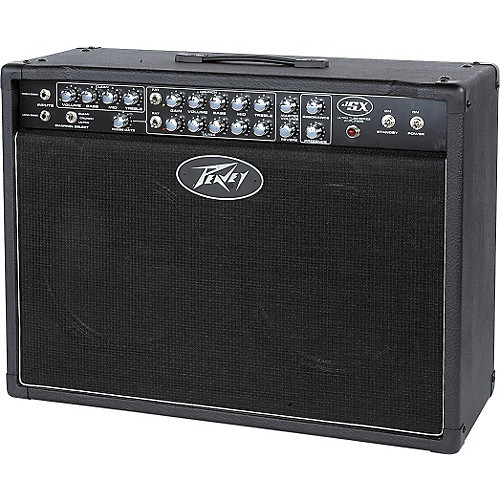 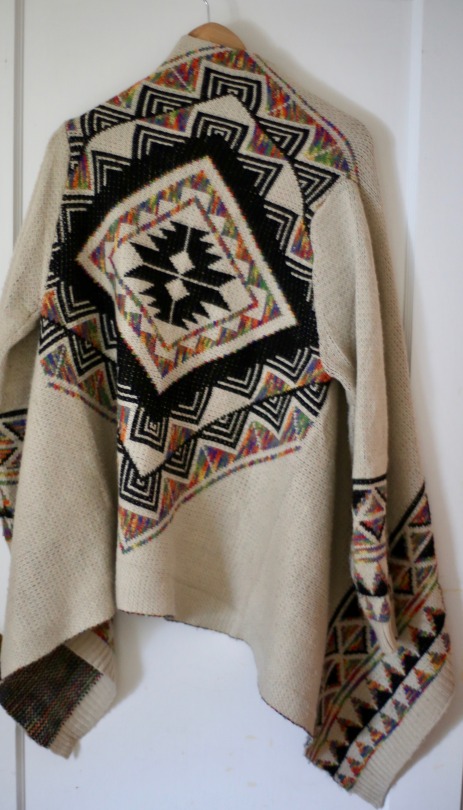 What I’ve Got: An Asymmetrical Tribal Patterned Sweater 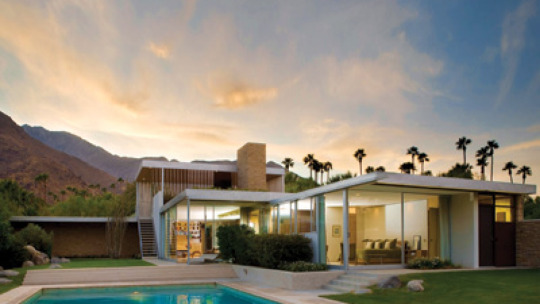 What I’ve Got: Neutra’s Kaufmann House