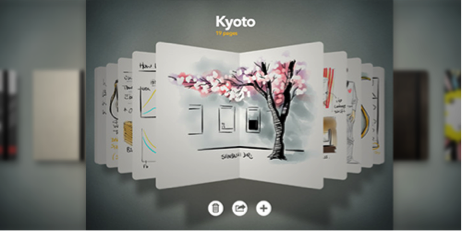 I just recently got to browsing Fast Company’s website, and I ran across a huge debate over “skeuomorphism” in user interface design. While I’d never heard the term, I am definitely familiar with what it refers to: the fake leather, glass, stitching, and other textures that permeate iPhone and OSx applications. Skeuomorphism is a term used for objects that retain ornamental elements of the past that aren’t necessary for the current object’s functions. It’s in hot contention now, as Microsoft especially has opted to work with flat design instead.

All of the debate over skeuomorphism made me stop and think about its desirability (or undesirability). As our iPhones and iPads are taking the place of a lot of physical interactions with objects, I don’t particularly mind that iBooks looks like a bookshelf or like flipping through real books. I tend to think it’s endearing when done well. Skeuomorphism carries an air of nostalgia with it, at times, and I don’t think that’s entirely misplaced. The photo above is of the Sketchbook app, which is actually one of my favorites on the iPad. I love that it feels like an actual notebook, with pages that flip and options for pens, calligraphy, watercolors, and the like. I think it’s a great example of skeuomorphism done well, making the app more desirable because of its ornamental, unnecessary, even outdated elements. 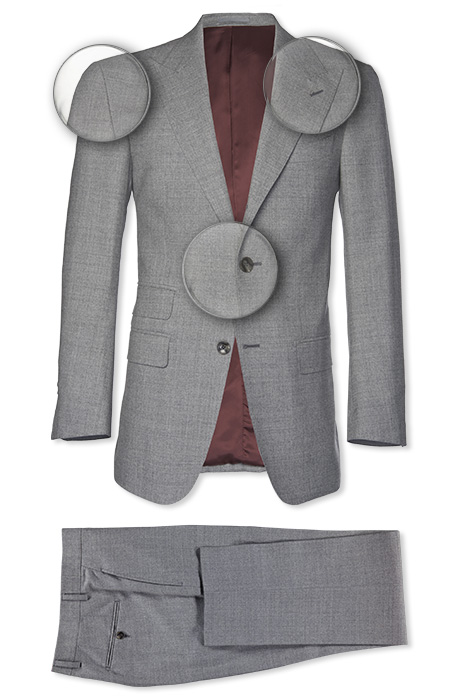 What I’ve Got: Suit Supply Suit 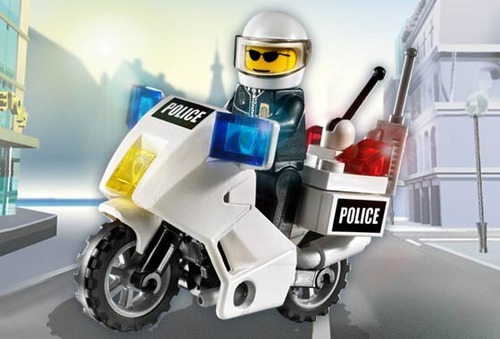 Introducing constraints to improve a design