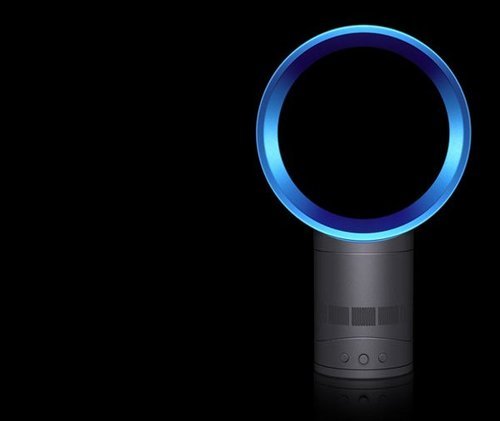 When Dyson first introduced the bladeless fan, it was an instant hit due to the technological advances the fan brought. Since we were all used with bladed fans that literally fanned cool air during miserable summer months, the bladeless fan seemed like a miracle of physics, something that is seemingly bending nature’s laws. This technological intrigue was what first  made the fan desirable. Now that its concept has been proven and it has become more mainstream, the desirability of the fan lies in its convenience and safety of concept. Not only does the fan remove the danger of a child accidentally sticking his hand into the traditional fan, its simple and sleek design is easy to clean as well. Its continuous stream of air provides a noiseless experience, providing a alternative medium between an air conditioner and a traditional fan. 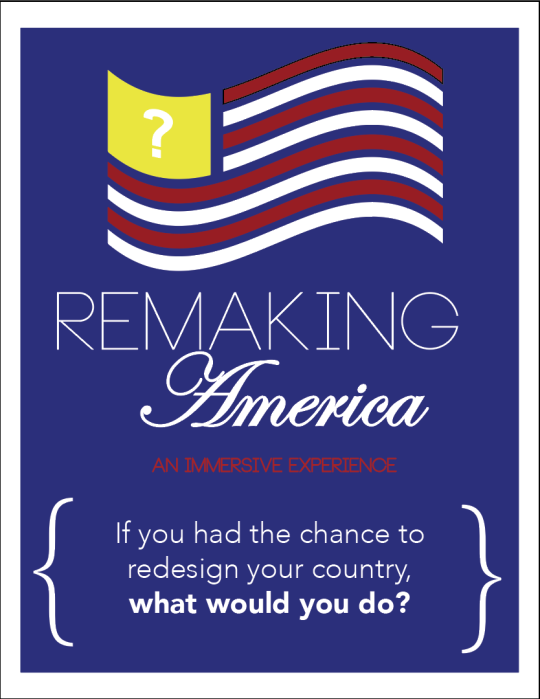 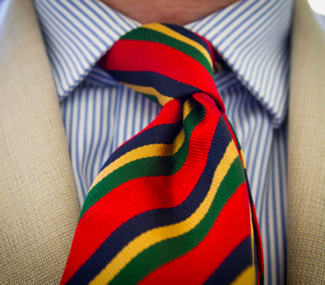 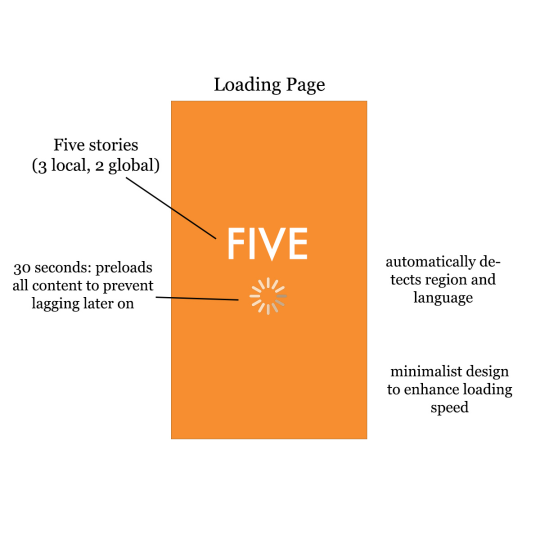