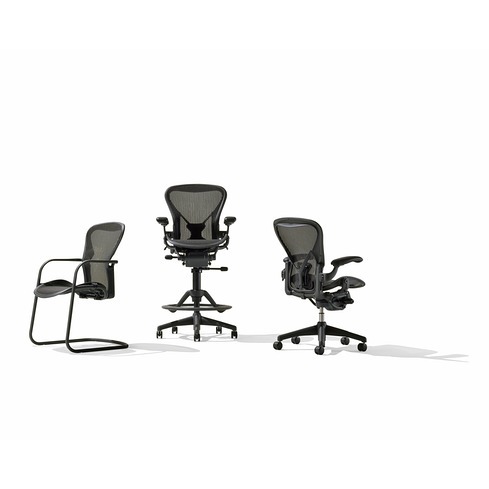 The Herman Miller Aeron chair, designed in 1994 by Don Chadwick and Bill Stumpf, was lauded as an ergonomic office chair. It gained notoriety during the dot com boom and bust of the late 1990s and 2000, when, according to slate.com, “it quickly became a status symbol in Silicon Valley—spotted constantly in magazines and in cameos on TV and film. Then, as the dot-coms failed, the chairs went empty. As one information architect told new york magazine years later, he remembered them “piled up in a corner as a kind of corporate graveyard”… The Aeron was a throne perfectly tailored to Silicon Valley’s vanities. With a frame of high-tech molded plastic, a skin of woven plastic fibers pulled taut, and mechanics that accommodated slouchy rebels, the chair flattered the people who bought it.” Herman Miller still sells the Aeron in several models and it is now in the permanent collection of Museum of Modern Art. 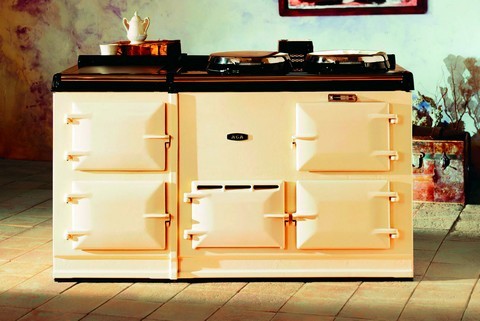 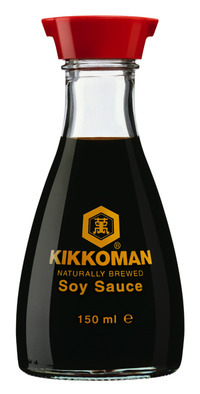 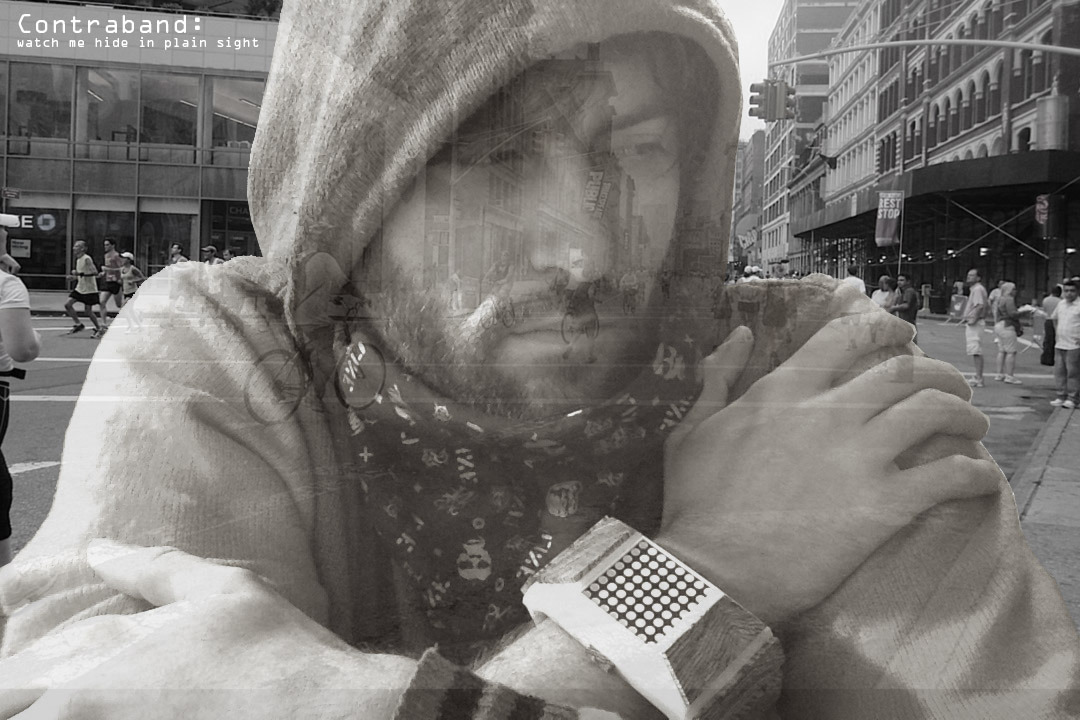