Georgetown Cupcake has revolutionized the mini-dessert game. With their carefully designed storefronts, exquisite cupcake decorations, and gourmet feel, Georgetown Cupcake has become a national name. The network TLC even hosts a show about Georgetown Cupcake called DC Cupcakes. Something about the way Georgetown Cupcake presents its mini treats – and obviously, the way they taste doesn’t hurt – has allowed them to fulfill a niche in the market that no one realized was missing beforehand. Their success has sparked the growth of other cupcake chains, like the west-coast based Sprinkles. 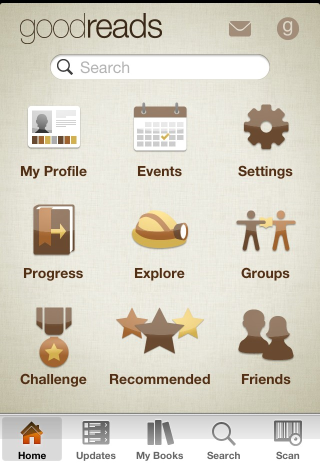 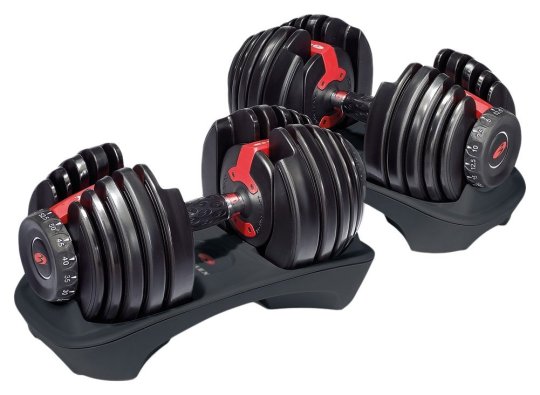 What I’ve Got: Adjustable Dumbbells 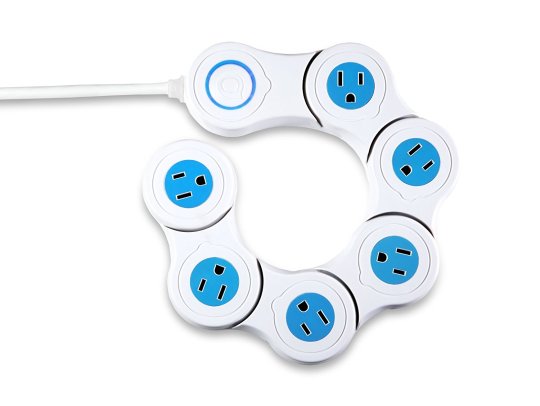 What I’ve Got: Quirky Powercurl