Peter Molyneux is a game designer famous for concepts that subvert traditional gaming tropes and redefine what a game is. His work has inspired game jams where people implement Molyneux-esque games and a parody Twitter account whose bizarre and impractical proposals explore what games are for and what makes people want to play them.

Some highlights from @Molydeux:

Game where you play as youtube and become self aware. You must cleanse yourself of banal cat videos or face a life of hopeless ennui.

What if you could only kill when not visible? For example you need to swing the camera so a column hides your character from you.

Platformer where if you fall in a pit you’re trapped forever unless you can emotionally manipulate nearby enemies to pull you back up.

Game where you always drip paint. During the last act you discover that you’ve been painting the final boss, can you destroy your own art?


I adore the @pmolyneux account, it actually gives me ideas and inspires me. The game idea about tapping a cube was hilarious.

Molyneux has created several very successful games, despite his reputation for promising more features than are delivered and the unconventional nature of the games themselves. Most video games have a clear purpose, but Molyneux’s games usually allow the player to make up rules and change the game environment. His company 22cans’ most recently released game is a smartphone app called Curiosity: What’s Inside The Cube? The game is simple: players chip away, block by block, at a massive cube. The person who reaches the center of the cube will win “something lifechangingly amazing”.  Despite the lack of tangible goals within the game, or any kind of game plot, Curiosity has proved successful, surpassing 22cans’ expectations and overwhelming their servers when it was first released.  In December 2012, it had 3.8 million users with 800,000 active users.

What makes people want to play this game?  There is something satisfying about removing the blocks, and players can write patterns into the cube as they chip away at it or accrue points with which to purchase tools that remove more blocks at a time.  A simple enough concept, which has captured something from the most fundamental essence of gaming and attracts people perhaps because of its simplicity. 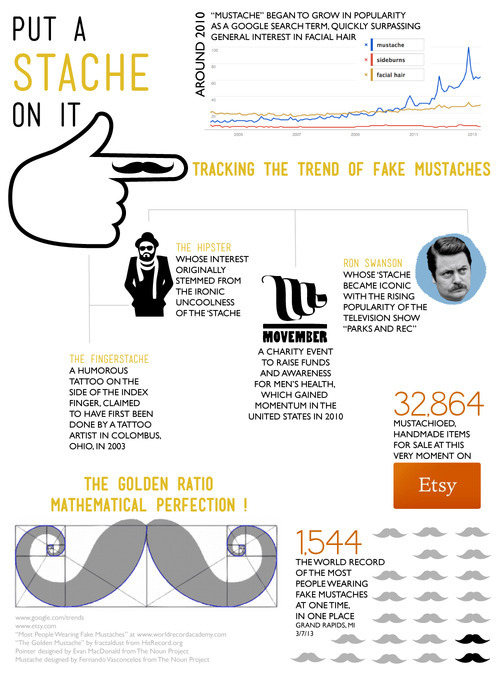 What I’ve Got: Marina Bay Sands 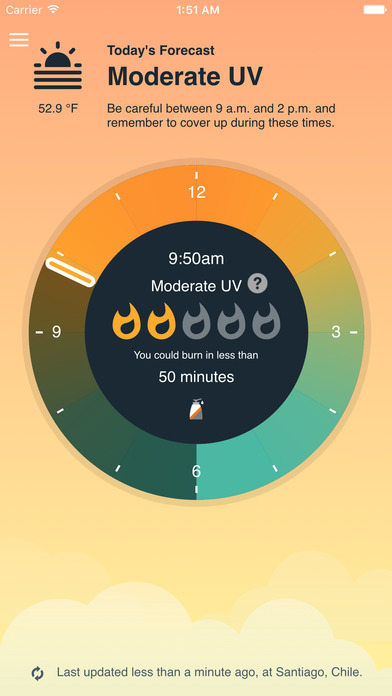